When will Part 8 of ‘The Ranch’ be on Netflix? 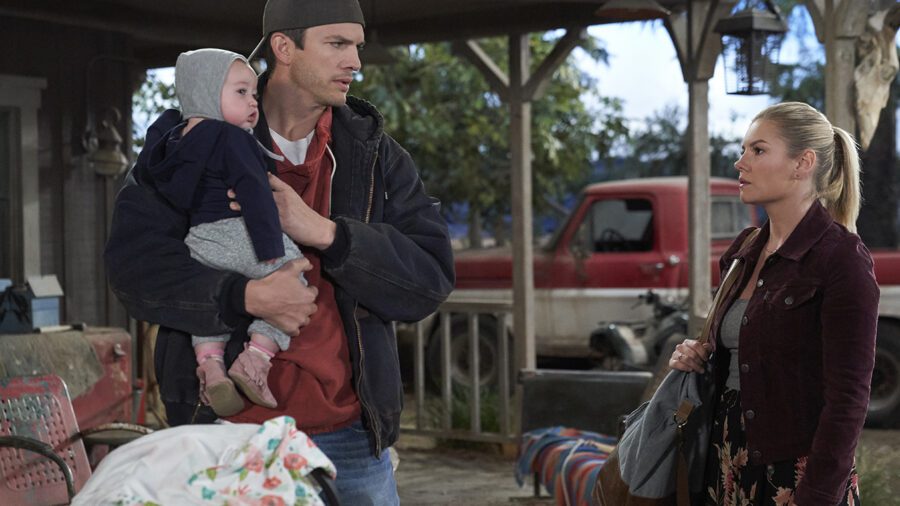 The first of the last 20 episodes of The Ranch has just landed on Netflix which means part 8, which will be the final season of The Ranch, due out on Netflix in 2020. Here’s what we’re expecting from part 8 of The Ranch and what release date the show will have.

Just before we go further it’s important to outline the different between a part and a season. Each season of The Ranch is split into two parts. Part 8 will be the final half of season 4.

It’s been a long journey for the show often filled with controversy particularly surrounding one of the show’s ex-cast members. Rooster, played by Danny Masterson was removed from the show given his now tainted record due to accusations outside of the show.

What will happen in part 8 of The Ranch?

As per the past few seasons, The Ranch concluded with a big cliffhanger.

Nick has returned to town who is an old-ex of Mary who in Beau’s own words “is bad news”. With Mary’s life in possible danger, several of the boys head to Nick’s trailer. The show cuts to an outside show (without knowledge of who just entered), we hear Nick say “the fuck are you doing here” before a gunshot lights up the screen and cut to credits.

We know that Colt, Beau, and Luke are all on the way to the trailer who are obvious suspects. As Decider points out, it could also see Rooster and Mary potentially be the killers too.

We also need to know whether Abby and Colt mend their relationship going into the final 10 episodes.

When will part 8 of The Ranch be on Netflix?

Netflix has yet to officially announce when the final part of The Ranch will arrive.

As we previously discussed in one of our articles, a pattern has formed for The Ranch release dates.

The table below is the previous release dates for all parts of The Ranch:

From the release dates we’ve previously seen, the second half of each season arrives six months after the first. If part 8 follows suit, this means that the final part of The Ranch will arrive sometime in March. There’s every chance it could arrive earlier but March is the most likely release date.

We know that filming has concluded on the final season so ultimately, it’s down to Netflix when the next season comes and whether it sticks to a similar timely schedule.

It has previously been announced by Ashton Kutcher that part 8 will be definitely coming out in 2020 so don’t expect a Christmas surprise.

@theranchnetflix is coming to an end, but not just yet. We’re excited to bring you the final 20 episodes — 10 streaming later this year (2019) on @netflix, and then 10 more in 2020. Stay tuned! pic.twitter.com/dX9vzjHm4T

Could Rooster return for part 8 of The Ranch?

Although Rooster is potentially a suspect in the shooting of Nick, it’s highly unlikely he’ll return.

Outside of the show, Danny Masterson continues to be under the spotlight with one of his accusers scheduled to appear in the docu-series on Scientology.

One possible indication he could at least cameo is the fact the star appeared at the wrap party for the season.

Before we depart, don’t forget that Netflix has also released a full soundtrack for part 7 of The Ranch which features 66 songs.


Are you looking forward to head back to The Ranch one last time? Let us know in the comments.

I just finished the ranch and I need part 8 to come out ! @theranchnetflix