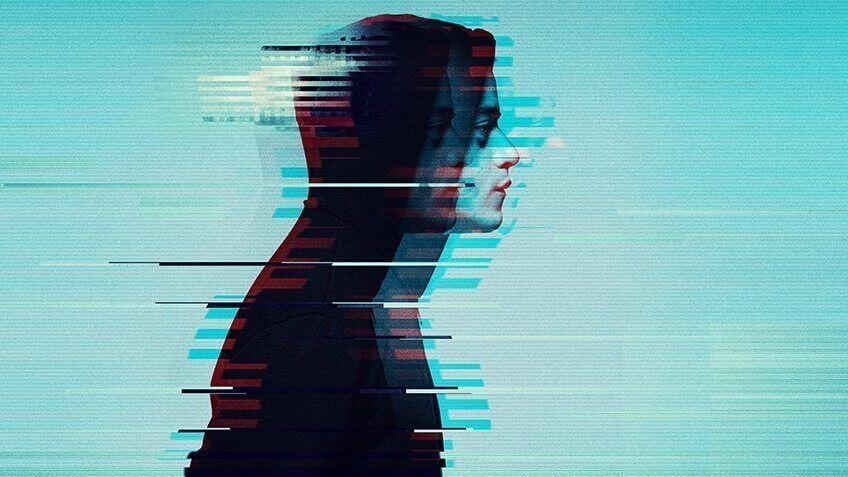 USA Network renewed one of its flagship shows Mr. Robot for a fourth and final season which began airing at the end of 2019. Could we ever see Mr. Robot on Netflix? We’ll take a look at the shows streaming present and future in our final update looking at whether Mr. Robot is on Netflix.

The hacker show brings the genre to the 21st century thanks to fantastic writing and an exceptional cast. It mainly focuses on Elliot, a young hacker who has a mental condition that allows him to see his dead father. He plots to take out the biggest corporation in the world, E-Corp. Season 2 saw E-Corp fail and try to rebuild but the series has quickly grown into something much bigger.

In season 4, Elliot is going up against Whiterose and everything is to play for.

On a personal note, this is probably in my top 5 TV series list of all time.

Is Mr. Robot on Netflix US and if not, will it ever be on Netflix?

Mr Robot is still not streaming on Netflix in the US.

The series obviously airs first on USA Network and sits on their catch up service too although it’s not widely accessible.

Amazon Prime remains the streaming platform of choice for the show as they currently hold seasons 1 to 3. Amazon first picked up the rights domestically and internationally in 2015. Season 4 will eventually land on Amazon Prime with new seasons typically coming shortly after the series has wrapped.

In the long term, however. You can expect Amazon Prime to lose the show and NBC Universal (who distributes the show) to put it on their Peacock streaming service.

Is Mr. Robot on Netflix UK?

Prime currently gets weekly episodes of the show while also holding the previous three seasons.

In the long-term for the United Kingdom, the show is likely going to be headed to NowTV which is owned by Comcast and subsequently has ties to NBC who distributes the show.

Is Mr. Robot on Netflix internationally anywhere else?

You guessed it. Absolutely not.

Amazon holds the rights to the show in every region it operates but even where it doesn’t, Netflix isn’t streaming it.

I hope that’s not too disheartening for Mr Robot fans but if you love the show, an Amazon Prime account will be a more than worthy investment.

Do you wish Mr. Robot is on Netflix? Let us know in the comments.