What Time Will ‘Klaus’ be on Netflix? 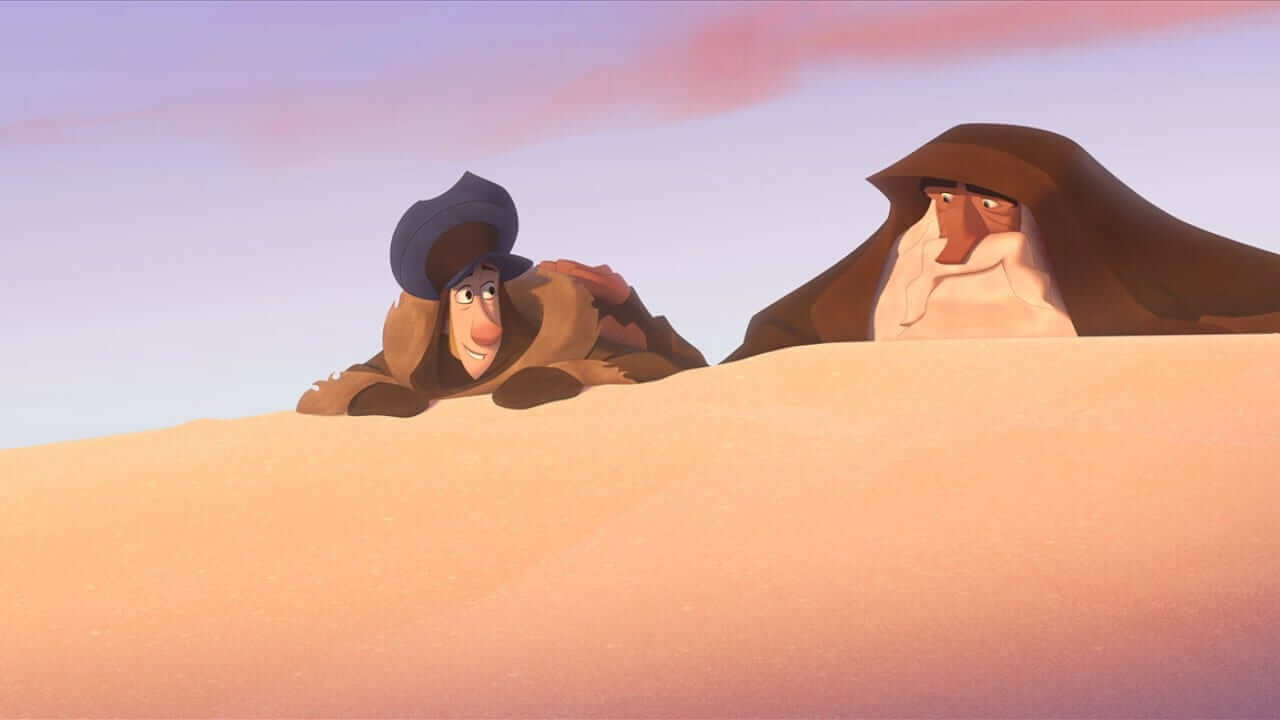 Arriving tomorrow, Friday 15th of November is the most anticipated Netflix Original film of the holiday season, Klaus. Beautifully animated, we expect Klaus to be loved by millions of subscribers. Make sure you know what time you can stream Klaus on Netflix!

As the worst and laziest of the postal academy students, Jesper is exiled by his father to the village of Smeerensburg, located on a small island north of the Arctic Circle. Smeerensburg is a miserable place, with many of the townsfolk feud, barely talk to each other and have little need to send letters. When Jesper befriends the magical carpenter, Klaus, living in the woods, he attempts to scam the kindly fellow and the children of Smeerensburg. But the power of goodwill is infectious, and as the unlikely pair deepen their friendship, Jesper makes it their mission to bring cheer and joy to the townsfolk of Smeerensburg.

What time will Klaus be on Netflix?

Unfortunately, some subscribers around the world will have to wait a little later in the day before Klaus arrives on Netflix.

The following timetable is what time Klaus will be available to stream in your region:

With daylight savings in full effect, some regions around the world will be receiving titles an hour later. All releases are dictated to Pacific Standard Time (PST). Netflix releases all of its latest titles at midnight (PST).

What are the pre-release ratings for Klaus?

The ratings for Klaus are already very promising.

Despite there being only 59 IMDb user ratings, Klaus currently sits at 9.1/10. This figure must be taken with a pinch of salt as some users may not have actually watched Klaus yet and given a preemptive positive score. If you’re to take out all the ratings of 10 and 1 you’d get a more accurate score.

Klaus received a positive rating of 86% out of the 21 critic reviews from Rotten Tomatoes.

The Metacritic score has been less positive and currently stands at a score of 63 out of 8 critics.

Klaus could be the best Christmas Original to date and we can’t wait to stream it.

Are you looking forward to the release of Klaus? Let us know in the comments below!